Finally Living On My Own In Semiahmoo 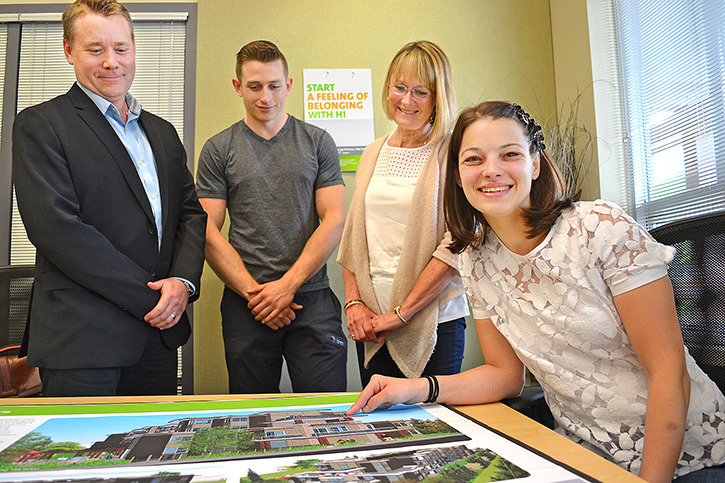 Stacey Kohler is 33-years-old. Up until this Summer she had been living with her parents in their family home – and had been preparing to live independently for what seemed like forever. That preparation finally paid off when Stacey moved into her own apartment in the Semiahmoo House Society Chorus Apartments in Surrey, British Columbia this Fall.

“It makes me happy, it makes my heart pound really fast, it’s exciting,” says Stacey, on living on her own. “I wanted to be closer to my friends. I love my parents, but I wanted my own apartment and independence.”

Stacey’s apartment is less than 400 square feet, but it’s cozy, bright, and – most importantly – a place to call her own. She has a red couch that she loves, and a sundeck. She has furnished her apartment with grey, orange, and pink décor, plus a mini electric fireplace that she cranks to full blast when it’s cold.

Moving out of her family home did come with plenty of anxiety from her parents. Stacey’s mother Beryl describes the difficulty of letting go and the worries that come along with a child moving out of their family home, for any parent. 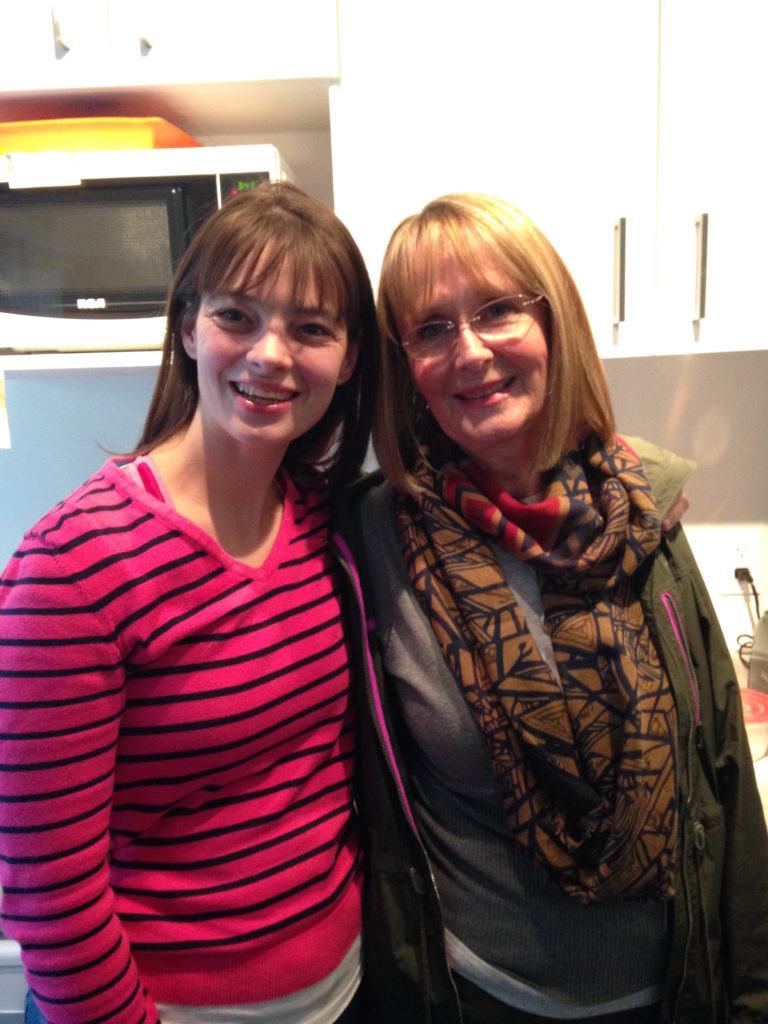 “As a parent you’re always apprehensive and worrying, but Stacey is doing so well. She’s doing her laundry and keeping her apartment clean. This whole thing has been amazing. It’s possible, and it’s a dream come true,” Beryl says.

Stacey’s transition from the family home to a home of her own has been many years in the works. Seven years ago, Beryl and her husband sold their home and moved into a condo near the Semiahmoo House Society where Stacey worked shifts. This first step towards independent living allowed Stacey to walk to and from work and grow comfortable with having more responsibilities.

“The move has gone surprisingly well. Friends and neighbours have dinner together, just like anyone else would. The key words here are independence and safety,” Beryl says.

Stacey’s advice to anyone who might be afraid of the transition to a home of their own: “Don’t be scared, be brave.”